Innovation has become the basis of our development: PM 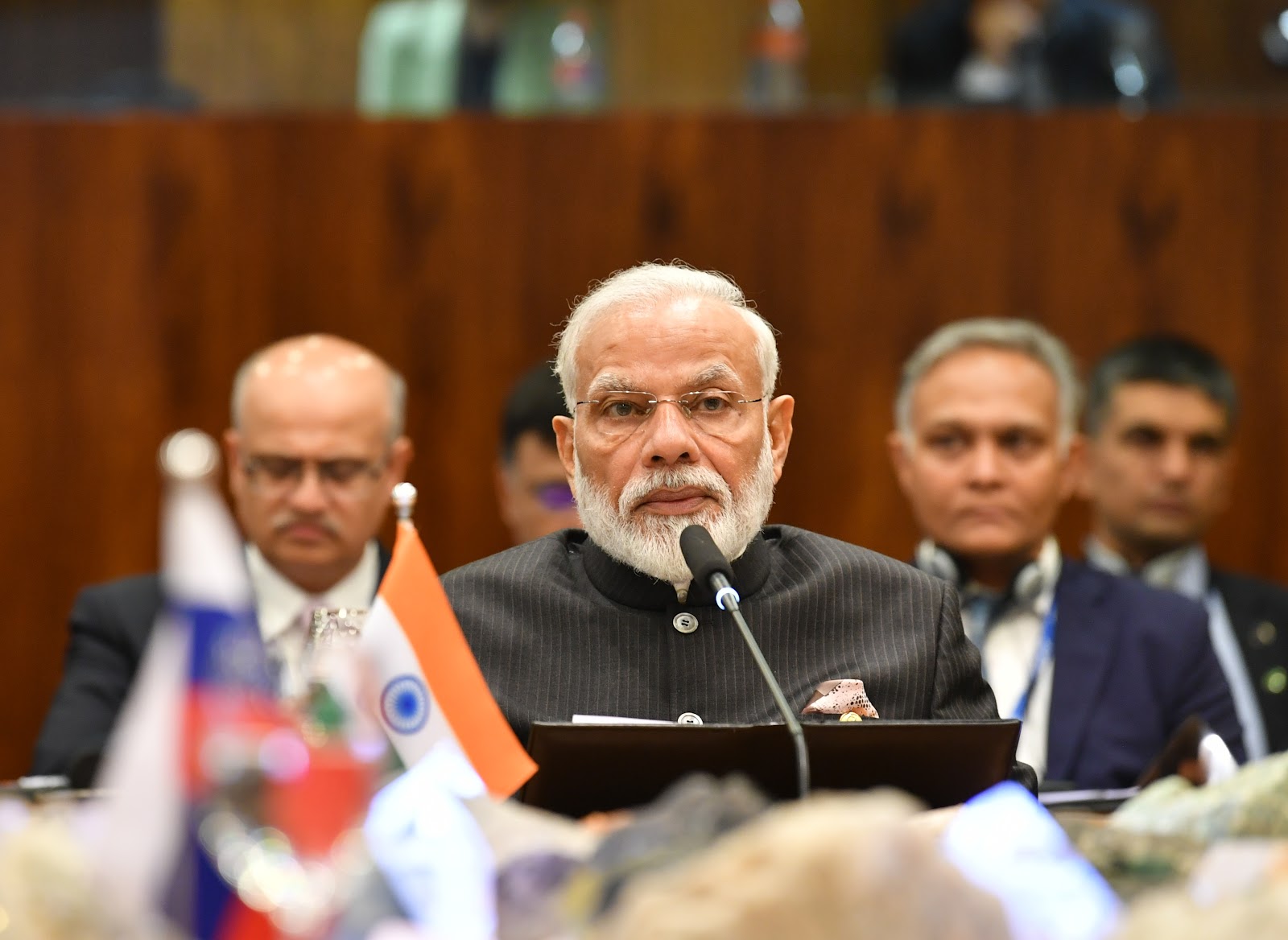 Speaking on the occasion, Prime Minister said that the theme of this summit – “Economic growth for an innovative future” is very apt. He said that Innovation has become the basis of our development. He emphasized that it is necessary for strengthening the cooperation under BRICS for innovation.

Prime Minister said that now we have to consider the direction of BRICS, and mutual cooperation should be more effective in the next ten years. He highlighted that despite success in many areas, there is considerable scope to increase efforts in some areas. PM called for paying special attention to mutual trade and investment, as Intra-BRICS trade accounts for just 15% of world trade, while the combined population is more than 40% of the world’s population.

Recalling about the recent ‘Fit India Movement’ started in India, he said that he wanted to increase contacts and exchanges between the BRICS in the field of fitness and health. He also said that Sustainable water management and sanitation are important challenges in urban areas and proposed to hold the first meeting of BRICS Water Ministers in India. 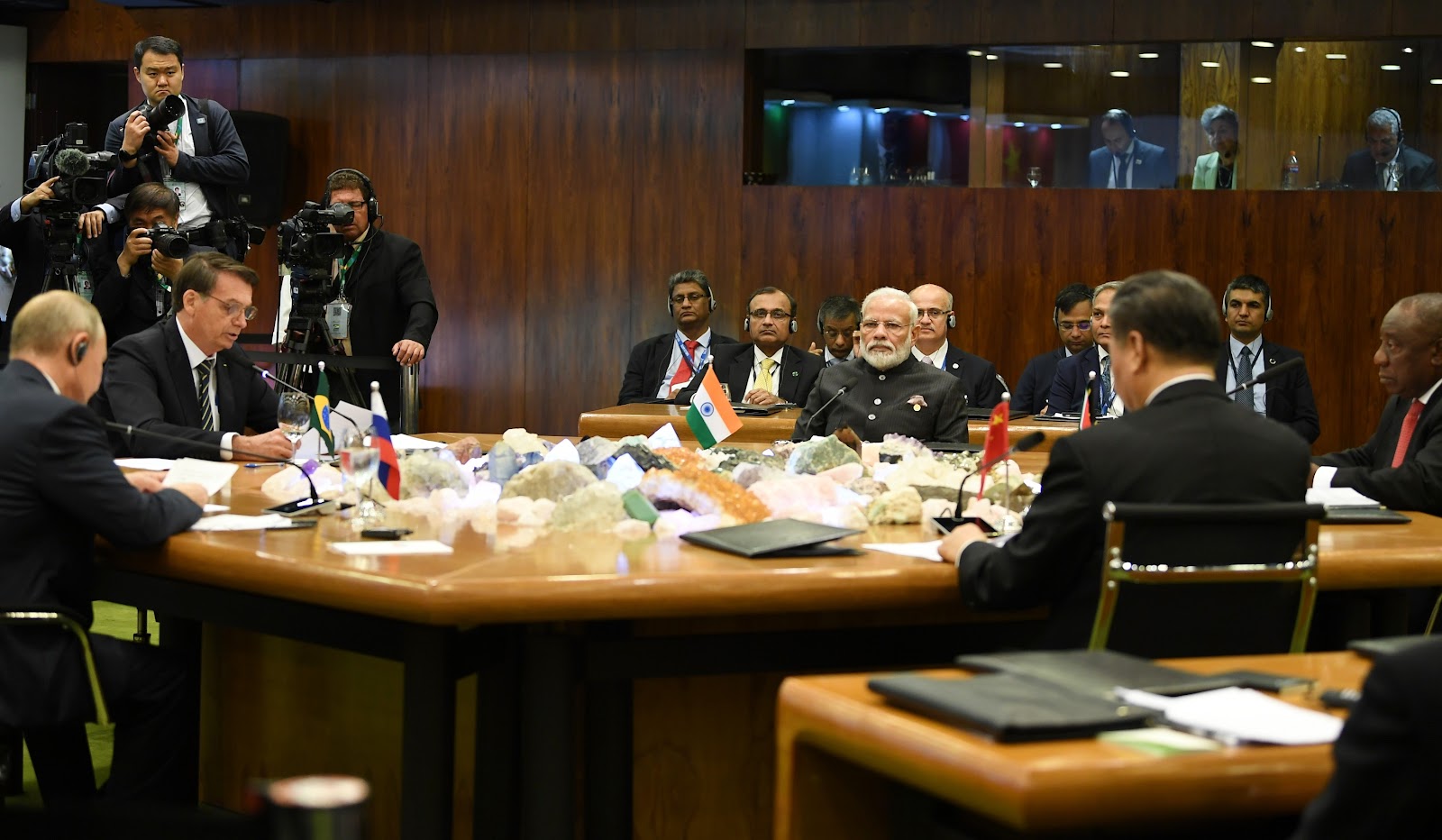 He was happy that the first Seminar on BRICS Strategies for Countering Terrorism was organized and hoped that such efforts and activities of the five working groups will increase strong BRICS Security Cooperation against terrorism and other organized crimes.

PM concluded that with the mutual recognition of visas, social security agreement and qualifications, we will give people of the five countries a more conducive environment for mutual travel and work.